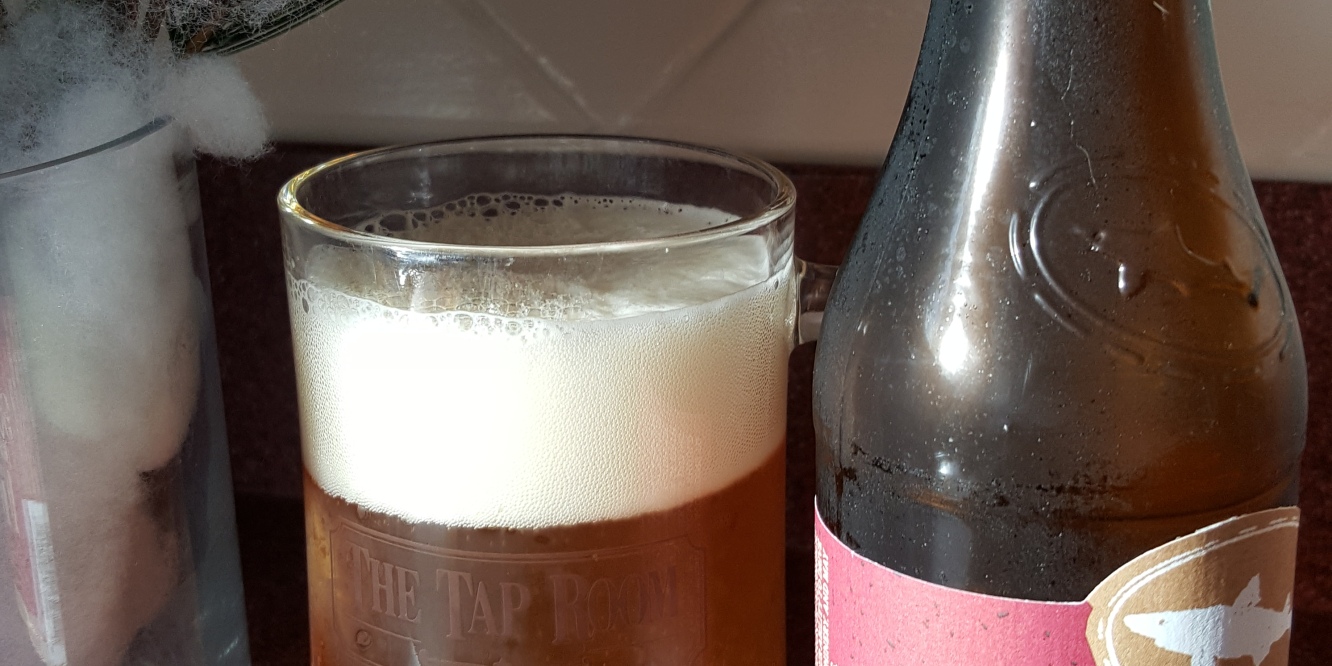 PCT is two years old today. Last New Year’s Eve we posted a quantitative analysis of our first year of food blogging… sheesh, how boring is that? Though in fairness, we posted a cocktail recipe, too. So this New Year’s, it’s beers: A look back at our top picks, with a couple honorable mentions, ranked in ascending order of preference followed by notes on relative value.

#8: Sixth Glass Quadrupel Ale. It pours with a thick head and carries a fruity, malt nose, a hint of caramel on the palate. And more malt. Feels sharp and crisp, would be good for grilling out. Long finish that’s oaky and musty. That’s where the subtlety is, otherwise it’s solid, strong. From Missouri, 10.2% ABV.

#7: Expedition Stout ties with the Quadrupel, for us. It’s a Russian imperial stout from Comstock, Michigan, at 10.5% ABV. It pours dark brown with a minimal tan head, settling to black. It’s milk chocolate, fruitcake and burnt hops on the nose, same on the mildly bitter palate with roasted barley. It’s imperial, but the mouthfeel’s a bit thinner than Guinness (for comparison). Rich, complex, full-bodied with a finish that’s long, sour and musty.

#6: 90 Minute IPA. Arguably among the best beers available with some reliability at a typical grocery or convenience store. Dogfish Head, based in Milton, DE, has the distribution; this imperial pale ale at 9% ABV (and 90 IBU) is good to keep in mind. It pours a strong head with prominent lacing, darkish amber in color. The head and lacing persist; it’s sharply carbonated with “strong backbone, pungent” in flavor. Very clean and crisp. That backbone comes from the unique process they use to add hops continuously while boiling the wort. We haven’t run across the 120 Minute variety yet but remain on the lookout.

#5: Samuel Smith’s Russian Imperial Stout. It’s a dark, chocolatey brown with a thick head, roasted barley and mild chocolate on the palate. The mouthfeel is thick with minimal carbonation, the finish long and musty. Easily one of our favorites of the year both on pure point rating and value.

#3: Founders Double Trouble. It’s an imperial ale at 9.4% ABV, the second beer from Michigan in our list. It pours a golden copper with a thick, foamy head that doesn’t persist; medium-heavy lacing. The nose, slightly malty, doesn’t present like the strongly hoppy palate. But it’s every bit an imperial: hefty in the mouth with dusty carbonation, finishing long and hoppy — dank, like the smell of an old library. It’s an ale’s ale, available beginning each July. It’s about $3.25 a bottle. Don’t pass it up.

#2: Westmalle Trappist Ale Dubbel. Pours dark brown and black with a thick, frothy, persistent head. Malt and subtle toast on the nose with a taste of chocolate and roasted malt. Yeasty in a good way, and with a sharper carbonation than I was expecting. Not the greatest value at $7.81 for an 11.2-ounce bottle, but well-balanced and complex. Look for it.

#1: Eggenber Samichlaus Classic. Not realizing it at the time, we paid $20.99 for a single bottle of this at Total Wine & More. 11.2 ounces. I wouldn’t pay that for a bottle of beer without a good and memorable reason, so either I mistook the prices on the shelf labels or the bottle had been misshelved. We didn’t notice at checkout thanks to a detailed discussion about a coupon code. A happy mistake, then, on whomever’s part, because this was the best beer we sampled this year. It’s a doppelbock from Castle Brewery in Eggenburg, Austria, aged 10 months before bottling. It pours a brown leather color with impersistent light foam and light lacing, but otherwise gets interesting pretty quick. Dark fruitcake on the nose — plum, raisin — and a toasty, rich malty taste. It’s syrupy with light carbonation and a long, hoppy finish. It’s complex and not for everyone; at one time this was officially the strongest beer in the world, at 14% ABV. It’s labelled “malt liquor” in the U.S. but considered a classic lager or bier in Europe. It’s claimed that Samichlaus Classic is brewed only once a year, on Saint Nicholas’ Day (December 6), which seems a bit whimsical. How did a bottle make its way from Austria to Fairfax, Virginia in November of this year — after aging for 10 months, to fall into our basket, even at that price point? How much can they brew in a single day for worldwide distribution like that? Maybe it’s a Christmas miracle; in any case we’re not complaining. If we can find them again, we’ll get two more bottles to cellar for years.

Ranking these beers by value — that is, preference-per-price-per-ounce — is kind of interesting. We’ll spare you the detailed calculations, but Samichlaus represents the lowest value, not surprisingly given its price. Hazy Little Thing ranks highest on the value scale, even though it didn’t make the preference-only list above. It’s a New England-style IPA at 6.7% from Sierra Nevada Brewing Co.: Medium head fades quickly on a hard pour, light straw in color, more straw and mild citrus on the nose with a fruity, hoppy taste. Slightly more bitter than we expected at its 40 IBUs.

Finally, none of our top three-rated beers is our final, top recommendation. The Samichlaus, Westmalle and Double Trouble are excellent but if there’s one beer we’re looking forward to seeing on the shelves next year, it’s the Pumking Nitro.

Happy second birthday PCT and Happy New Year to you.

More:
♦ Honorable mention goes to Hitachino Nest White Ale, which was a nice surprise.
♦ Also: Hitachinos 2–3-4 and 5
♦ Saint Nicholas the Wonderworker is the patron saint of brewers. Also of “sailors, merchants, archers, repentant thieves, prostitutes, children… pawnbrokers, and students” here and there in Europe. Sounds like a fun guy.